Award-winning journalist and writer based in the North of England. 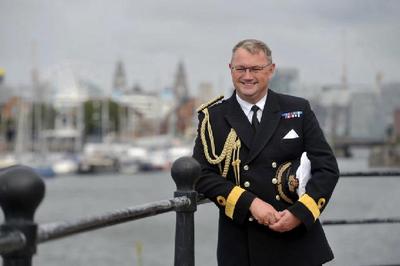 Commodore Phil Waterhouse, a Yorkshireman, has played a key role in reviving HMS Sheffield after its predecessor was sunk in the Falklands, reports Richard Blackledge. For the citizens of a realm that boasted of ruling the waves, British people have a worryingly poor grasp of nautical matters, thinks Commodore Phil Waterhouse. Unbroken link between a city and those who served on HMS Sheffield: Yorkshire Post Letters The Royal Navy’s Commander for Northern England is speaking expansively in hi 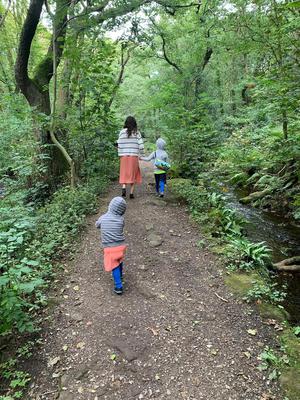 Laura McClure with her two young sons. "I breastfed so I found it awful being away from him. I was absolutely terrified of getting stuck in Manchester. They soundchecked without me, and then I just went down later on and came back straight after. I was probably only gone for three hours but it felt like forever." "When you don't have a normal job as a mum - whether that's because you're self-employed or whatever - there's no set maternity leave," she says. "You don't know what's right and what 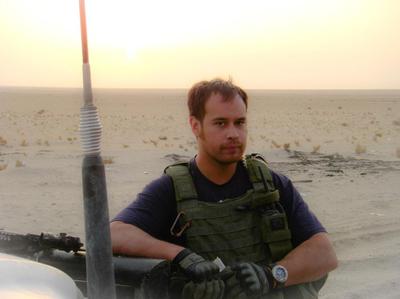 How killing an Iraqi insurgent came back to haunt Army veteran from Sheffield – ‘I never denied it, but it was lawful’

In Basra he had killed someone for the first time, shooting dead an AK47-toting Iraqi insurgent with two bullets to the chest. The incident was picked up by the Iraq Historic Allegations Team, an organisation that was shut down without any charges being brought, costing taxpayers £35 million – but for some time Gary faced a murder charge. "A lot of people do say the Army gives you discipline but I don't think it does," he says. "The Army gives you self-discipline, and that's the difference betw 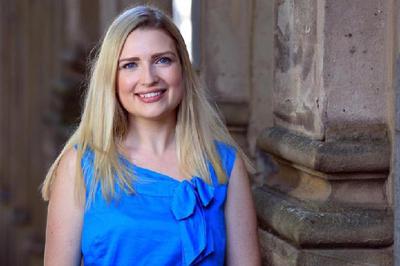 Amy Stone’s debut novel brings gritty realism into young adult fiction. Richard Blackledge talked to the Sheffield author who puts a spotlight on mental health. “Whether they like it or hate it, I’m not bothered – so many years of rejection have really toughened me up,” says Amy Stone, eyes resting on a copy of her debut novel. “Although I say that now - if all I get are people thinking it’s terrible, then I probably will have another nervous breakdown.” Honour for youngest serving Second Worl 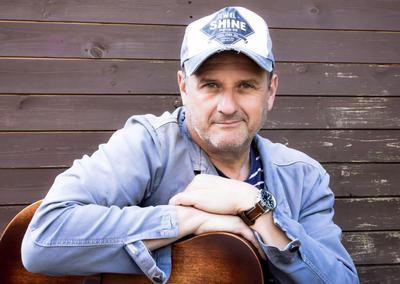 "It did feel like I was at a bit of a crossroads and, to be honest, I didn't know how I would come out of it, if at all," says Radcliffe, one of the British airwaves' foremost droll Northerners, who's thankfully in remission from his illness and last week reached the milestone of 40 years in broadcasting. To mark his 60th birthday last year, Radcliffe took a road trip across America with two friends who had just turned the same age – they visited some of the most important sites in the history 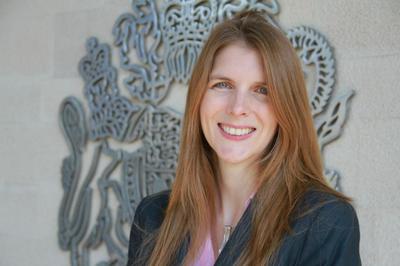 Jane Marriott: UK's new envoy to Kenya on her Yorkshire childhood, terrorism and having faith in diplomacy's future

The title of high commissioner, she says, is merely 'a posh way of saying ambassador to a Commonwealth country' - and Kenya, with all its historic ties to Britain, is 'a really exciting place to be'. The East African nation produces half of the tea drunk in the UK, 70 per cent of our roses are grown in its fields, 8,000 British troops are trained there annually and one in 10 Kenyan workers are employed by a UK company. "The second thing will be around security, making sure UK interests are prot 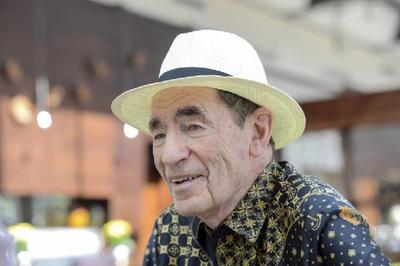 Eminent anti-apartheid lawyer Albie Sachs lost his arm in a car bomb planted by South African agents – but was energised in his campaigning efforts rather than frightened off. He tells Richard Blackledge his extraordinary life story. “I just knew something terrible had happened,” says Albie Sachs, describing the moment his life as an anti-apartheid lawyer and activist was almost cut short in 1988 when a bomb planted by South African security agents detonated as he unlocked his parked car. “The 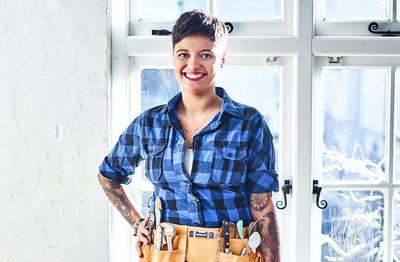 Jack Monroe: 'Cooking from tins is a reality for many - I'm tired of the snobbery around food' The cookery writer and campaigner wants to show people that tinned food is nutritious and delicious as well as affordable But now she aims to redress the balance with Tin Can Cook, the fourth collection of recipes from the one-time call handler for the Essex fire brigade turned cook and campaigner when she started her blog A Girl Called Jack, now renamed Cooking On A Bootstrap. Her new book is a guid 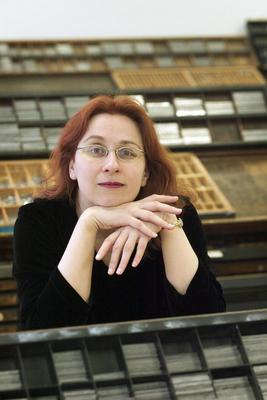 American author Audrey Niffenegger is both a novelist and visual artist. "When Ken gets here we roll up our sleeves and get to work," she says. "I'm very much not a morning person. I'm really just getting rolling. I tend to do the little chores like answering emails and chatting to people in the morning, then after lunch I'll probably get down to actual work. It's surprising how much admin there is being self-employed, sitting by yourself in a room making things." "It's been very quiet, I've b 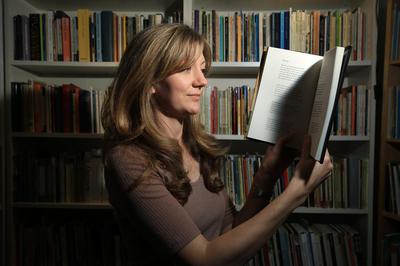 How readers saved The Poetry Business in Sheffield: ‘You can always find the answer in a poem’

But last month, its projects were put in jeopardy when Arts Council England rejected an important funding bid. Ironically, this coincides with a time of great success. The organisation's ninth writing school for published poets has received a record number of applications, and an anthology chosen by the outgoing laureate Carol Ann Duffy is about to be released. "It was an emergency, really," says Ellen, the only full-time staff member in a team of eight. "We looked at what could happen if we di 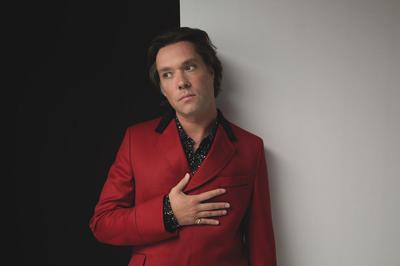 The light and dark sides of Rufus Wainwright

Following his extravagant tributes to Judy Garland and grand operas, Rufus Wainwright is keen to remind his fans about his songwriting day job 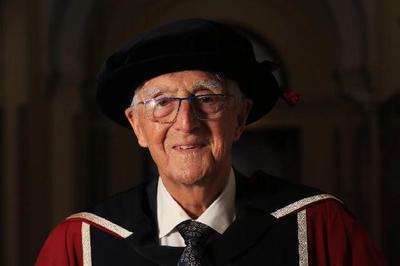 Michael Parkinson interview: ‘I just look back and reflect on how lucky I was’

To anyone over the age of 30, Sir Michael Parkinson defines the role of a television interviewer. His two long stints with a self-titled chat show - from 1971 to 1982, and then from 1998 to 2007 - produced classic TV moments, from the time he sparred with Muhammad Ali to meetings with Nelson Mandela and Marlon Brando. Even the occasions when things didn't go so well, such as a painfully difficult conversation with Meg Ryan or the night he was set upon by Rod Hull and Emu, have gone down in the
Close ✕